Where do the weekends go? 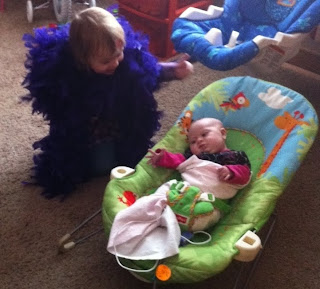